As sausages go, the Landjaeger definitely gets a gold star for versatility. It feels equally at home in the backpack of a Mountain Climber as it does on a charcuterie board of a black-tie soirée. Although it is because of its original ruggedness that its popularity spread throughout Europe. The Landjaeger is, at its core, a sausage for people who travel around the countryside. You’ll come across it in German-speaking countries as a Landjäger (a “Hunter”), in French-speaking regions it is known as a Gendarme (a “Country Police Officer”), and in Italy you’ll need to ask for Salame Cacciatore (a “Hunter’s Sausage”). Whatever you call it, we call it delicious.

The taste profile of a Landjaeger can vary from region to region. Some producers may add red wine or beef to the characteristic Landjaeger ingredients of pork, garlic, coriander, caraway, salt, and pepper (at Freybe’s we only use quality cuts of pork, but we do add some red wine to it along with the caraway, pepper, coriander, and nutmeg). The unifying traits of a Landjaeger come through the process. Once the sausage has been cased, it is traditionally pressed between wooden boards that have a one-inch groove notched out. Then we hard wood-smoke them until they’re thoroughly dried. The combination of pressing and smoking is what gives the sausages their easily distinguishable squared-off shape. But this isn’t purely cosmetic. The pressing squeezes excess moisture out of the sausage before they’re smoked, giving the Landjaegers their durable portability. Pressing out all the moisture also gives the Landjaeger its firm, dry texture and lets you snap it in two (just in case you were generous enough to share).

HOW TO STORE LANDJAEGER SAUSAGE?

Landjaeger is famous for being the sausage that you can take with you into the countryside. We continue to use traditional methods to create a Landjaeger that doesn’t need to be refrigerated. The best rule of thumb is to treat them like you’d treat a loaf of fresh bread: don’t leave it out too long to dry out; don’t leave it anywhere (like a sealed jar) where moisture will build up and soften it. If you’re storing them for a long time, vacuum-packed is great.  For short term storage, a paper bag is a good solution or wrapped up in a piece of parchment paper.

THREE-ISH WAYS TO USE A LANDJAEGER

The modern-day, urban equivalents of the wandering landjägers, gendarmes and cacciatore are hikers and campers. Stay close to its original purpose and take your Landjaegers with you when you’re heading out of the house. Treat them like you would Beef Jerky, Biltong, or a Pepperoni Stick: a great protein energy boost for your outdoor activities. We take ours for the day when we go hiking, mountain biking or climbing, as well as on longer trips: camping, tree planting and road trips. As we’ve already said, they’re easy to snap in half for sharing or so you can portion out your rations.

Even if you don’t leave home, your Landjaeger is still a great any-time snack. You can dress it up or dress it down depending on your mood. Let’s start with the simplest options and work our way up. Number one, just eat it like you would if you were out on a hike; just grab a sausage and start eating. Second option: (step 1) put it on a plate (ooh, fancy!); (step 2) spoon a dollop of your favourite mustard next to it (we like a Dijon but anything from yellow to Grey Poupon will work); (step 3) dip the Landjaeger in the mustard; (step 4) take a bite. Repeat steps 3 and 4 until finished. Expanding a little on the last option, change the plate out for a slice of crusty bread. Spread your mustard of choice onto the bread and slice the Landjaeger on top for a tasty open sandwich. Finally, let’s get fancy. Because of its taste, texture, and shape, a Landjaeger or two sliced onto a charcuterie board has a way of adding visual as well as gastronomic variety. And, in our experience, it’s almost always the first thing to go.

If you’ve read any other websites about Landjaegers, you’ve probably read that “as a meal, Landjaeger sausage can be boiled and served with potatoes and fresh greens.” This is largely because at some point someone wrote that on Wikipedia and everyone else believed it. Literally speaking, it isn’t not true. You can do it but we prefer our Landjaeger dry-cured and unboiled. If you’re looking for sausage you eat with potatoes and fresh greens, you’re better off with a Brat, a Weisswurst, or a Thuringia. If you do want to boil your Landjaeger for dinner (we get it, camping trips don’t come with fridges) 5-10 minutes will give you a firm but re-hydrated sausage. 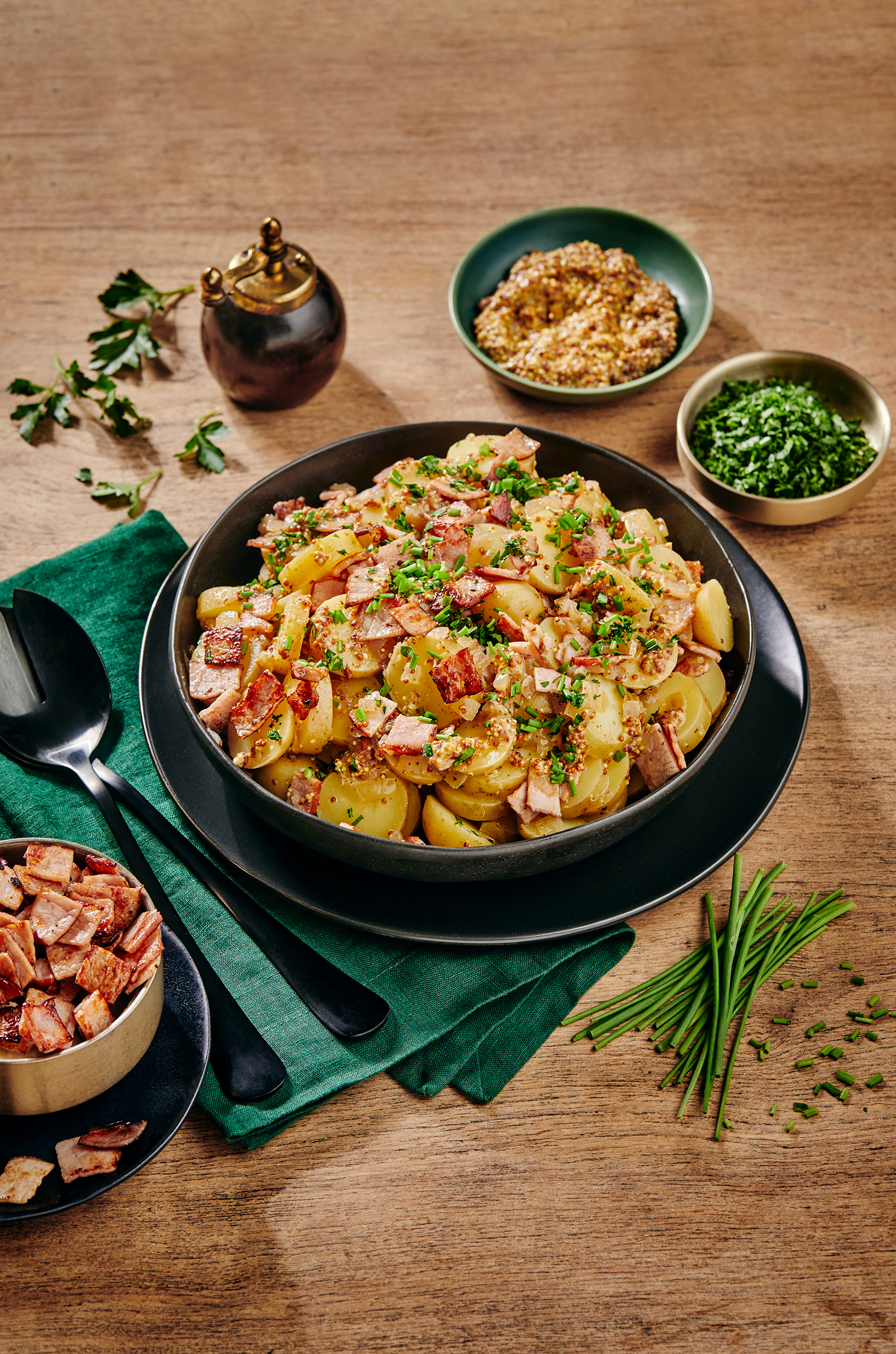 Looking for the perfect accompaniment to your next meal? Look no further…
Read More 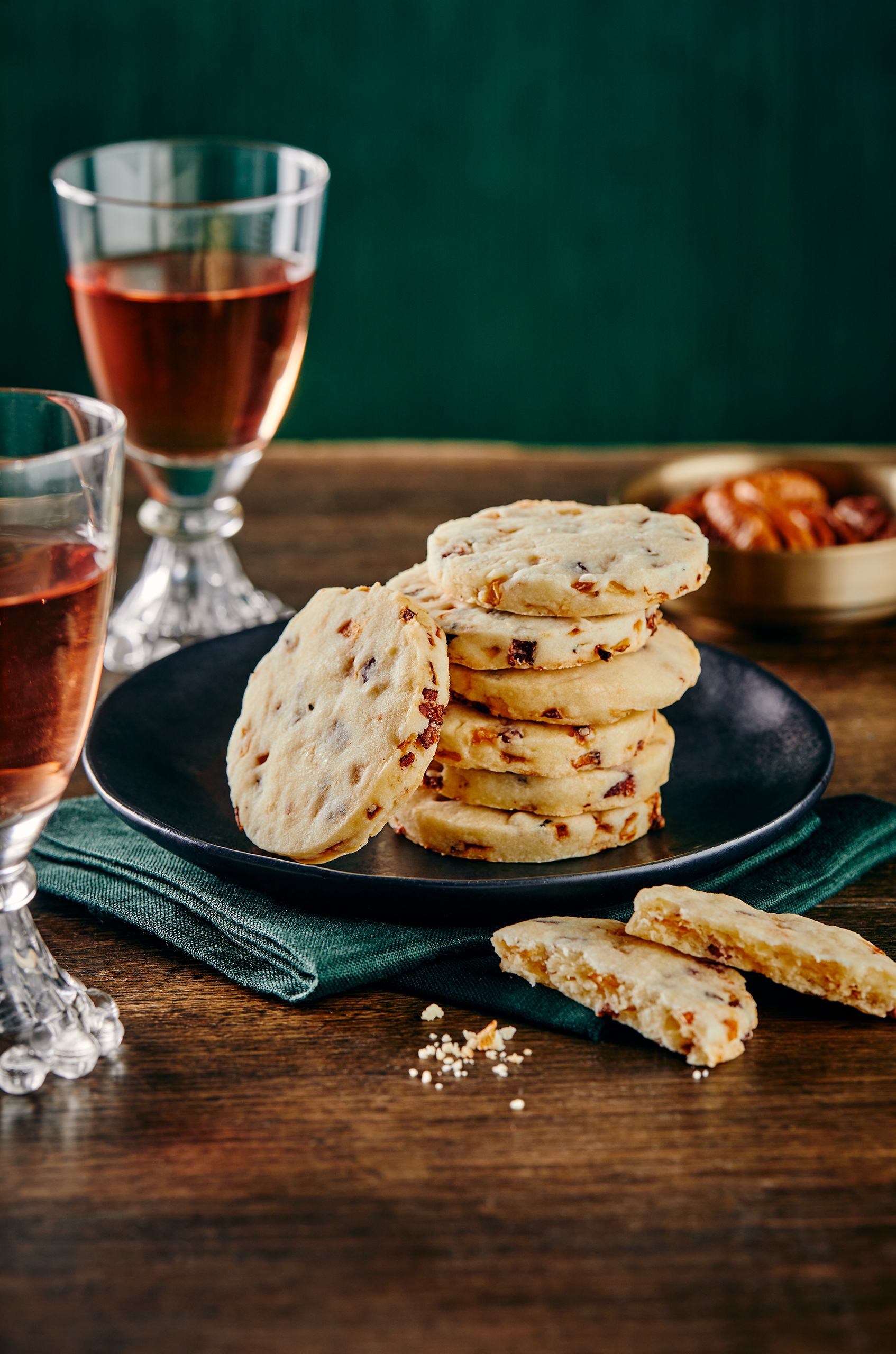 Help Your Wallet and the Planet By Reducing Food Waste

Avoiding food waste is not a new problem. Ancient solutions to this…
Read More
Cookies